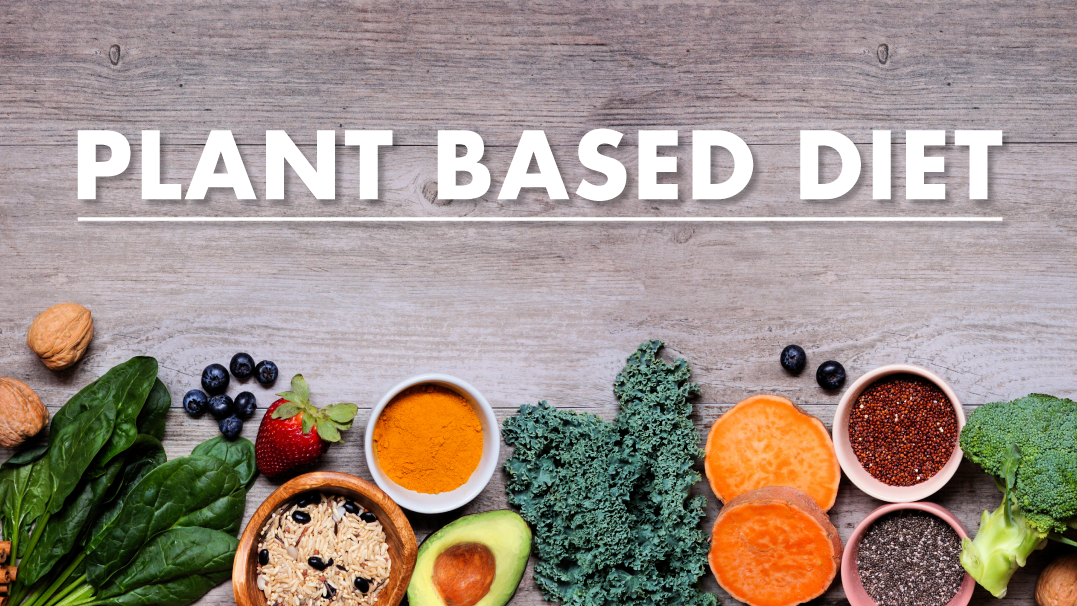 People have different versions of what they consider to be a plant-based diet. Some use it as a synonym for a vegan diet, others use it meaning vegetarianism, while the rest reference it meaning a diet MOSTLY composed of plant foods (very low consumption of meat, eggs, and dairy). Meats typically get replaced with plant-based meats, like soy, tofu, pea protein, and chickpeas. However, those that don’t mind eating animal products will occasionally eat lean meats like fish or chicken and incorporate a few eggs with some dairy. An increase in the amount of people that consume a plant-based diet has increased exponentially, something that has enormously impacted the food industry.

The reasons why someone chooses plant-based foods varies. Some people do it for moral and ethical reasons while others do it for their health. There have actually been studies that prove consuming a plant-based diet can cut down your risk of Type 2 diabetes and heart disease.

If this is a diet that you’re interested in, but you don’t know how it’ll fit in your lifestyle you can just give it a trial run. Actually, Plant Power fast food stated that most of their customers aren’t actually vegan, but omnivores that are interested in the lifestyle and what the food tastes like. Implementing a couple of plant-based recipes here and there within your diet could make a possible transition simpler and improve overall health.

With this, vegan food companies, like Morning Star or GardenIn, have increased in sales as well as releasing tons of new products and flavors. A couple of other brands that we can see that have popped up within the last few years are Beyond Meat and Impossible Foods which are used to replace real meat and create a plant-based burger among other things. It has also opened up a market for restaurants and vegan grocery stores that cater specifically to this niche. It provides this population an easier way to order and shop for their diet without having to read the ingredients labels.

Most of the consumption-based products LollicupStore sells aligns with a plant-based diet from syrups to popping pearls to milk alternatives, including soy milk, almond milk, oat milk, and coconut milk. Some exceptions would be the frappe mixes, chocolate sauces, or creamier mixes that contain milk.

With the increase in these products, there has been a slight decrease in the meat industry, but so far not enough to make an extravagant dent in that market. However, as quickly as the amount of people entering this sector, within the next five to ten years it’s possible we will see a decrease in profit for those companies.