You see them at the bottom of your drink—round and chewy with a similar consistency to gummy candy. But what is boba and why have they been growing in popularity recently? Let's take a look at the origin of these sweet gummy balls that have social media a buzz. 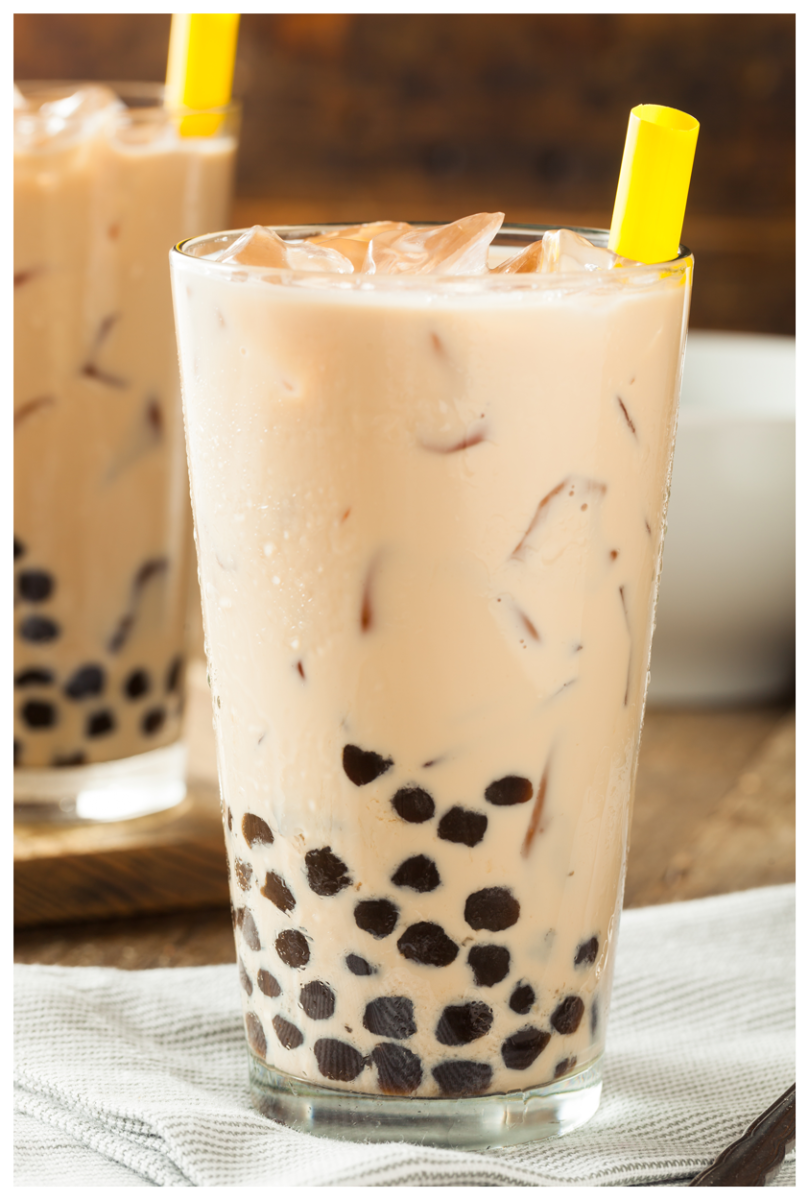 What Is Boba?
Boba, also known as tapioca pearls, is made from tapioca flour/starch which is derived from the cassava root. The flour is rolled into balls and boiled until it has a chewy consistency. Afterward, they are most popularly added to milk tea but it tastes great in green tea, black tea, Thai tea, or any of your favorite teas! You may have heard the drink referred to as bubble tea, named after the bubbles that form at the top after it is shaken, making the drink frothy.

Where Did Boba Come From?
The drink began in a teahouse called Chun Shui Tang in Taichung, Taiwan in the early 1980s. Liu Han Chie came up with the idea after he visited Japan and saw ice coffee being served. It soon became very popular. It wasn’t until 1988 that his product development manager Ms. Lin Hsiu Hui dropped some tapioca balls into her Assam iced tea just for fun.

“Everyone at the meeting loved the drink and it quickly outsold all of our other iced teas within a couple of months—even after 20 years on the menu, bubble tea makes up 80-90% of our sales and Taiwanese are proud of this home-grown drink,” told Lin to CNN.

Then in 2000 Alan Yu teamed up with high school friend Marvin Cheng and they brought this phenomenon to the U.S.

“I started serving boba from my garage until we opened our first boba shop in 2000 in San Gabriel California.”

“I started serving boba from my garage until we opened our first boba shop in 2000 in San Gabriel California,” said CEO and Founder of Lollicup®, USA Inc. Alan Yu.

The idea spread like fire and people were flocking to his boba shop. It didn’t take long for one shop to become multiple shops and for him to eventually lead his company into the wholesale business becoming a premier paper/plastic disposable distributor and manufacturer. What started out as an idea and serving boba pearls from his garage, has now turned into a $275 million dollar revenue enterprise.

How to Make Boba

Best used within 6 hours of preparing. 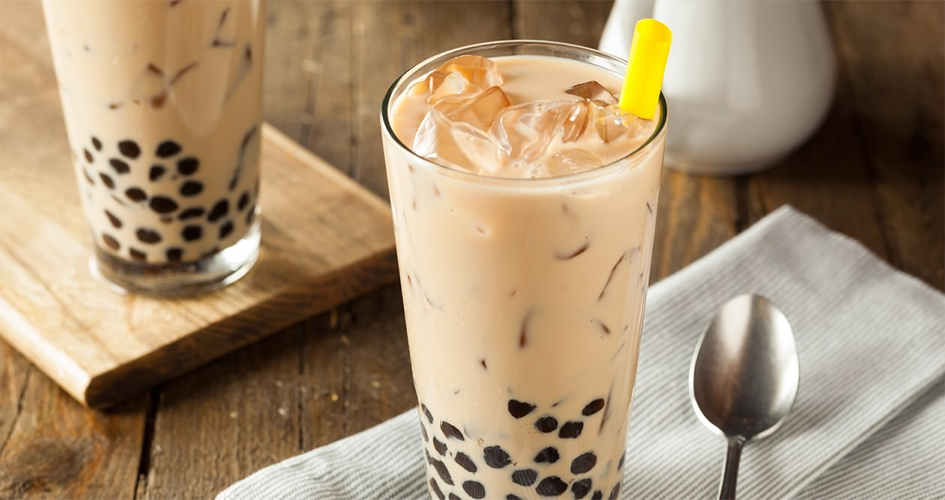 The Bubble Tea Phenomenon in the USA

Post Date: 25-Feb-2020
Tea shops have popped in many parts of the country, enchanting thirsty customers with colorful tea drinks